Welcome to the party! What birthday party planning can teach you about digital organising.

So, you’re another year older. You’ve come to an age where birthday parties no longer organise themselves because people have families, duties, hangovers, hobbies, and live all over the place. Organising a birthday party is no longer a matter of going next door in your student hall and drinking a six pack of beer; you need to put in a bit of effort to get everyone together, and to make sure everyone has a good time. So, how do you do that? And how can we draw a parallel between your birthday planning and organising a political campaign?

In this blog post, we’ll show you that while digital organising may sound like an intimidating concept both in theory and in practice, it’s essential components are really no different than organising a birthday party.

1. Think about who you want to invite

That person who you haven’t seen in ages? Your best friend who you have a beer with every week? You need to think very carefully about who you invite to your birthday party. And that’s all going to have a knock-on effect on your messaging - you’d send a different type of invite to your great-aunt Maud than you would to someone you went out clubbing with on a regular basis. Understanding and planning for a diverse demographic will be key to making your party a success. In the same vein, if you have a particularly opinionated friend who believes that the world is run by Illuminati lizards, gets drunk, and shares their views with everyone, and you’re also inviting your crush who you want to impress, you might want to consider not inviting the lizard conspiracist to make sure everyone at the party gels well, and your crush doesn’t walk out tapping their forehead, never to speak to you again.

2. Vary your messaging depending on who you’re contacting

So, you’ve decided who to invite. How do you get in touch? Messaging great-aunt Maud ‘WAZZAAAAP!! Lash this weekend!!’ might not go down too well. The key to your success will be segmenting your audience according to their key features (age, how you know them, whether they’re family, work colleague, etc.) and this will be key to informing your messaging and the tone and content of how you reach out to these people.

...but it’s not just about varying the message itself. You'll also need to follow up. People these days are inundated with loads of messages, invites, WhatsApps, Facebook requests and what have you. Sending one invite which half of the invitees are bound to miss the first time around won’t get you a large attendance. Following up multiple times and reminding people a few times before the date (and on the day) will be fundamental to having a large birthday attendance. And if great-aunt Maud needs to travel from outside of town, you need to make sure you give her enough notice to organise logistics!

4. Use a variety of mediums to get in touch with people

It’s not just about follow-ups and tailoring your message to the type of attendee. You also need to vary the mediums through which you send these messages. Great-aunt Maud might not be on WhatsApp or email - calling her is probably best. If she has Facebook, combining a call with a Facebook invite will cover her as an attendee on two fronts. However, for your uni friends, a WhatsApp group will be far more appropriate - fast messaging where everyone can update everyone simultaneously. Varying the type of medium based on the demographic will be core to your success. 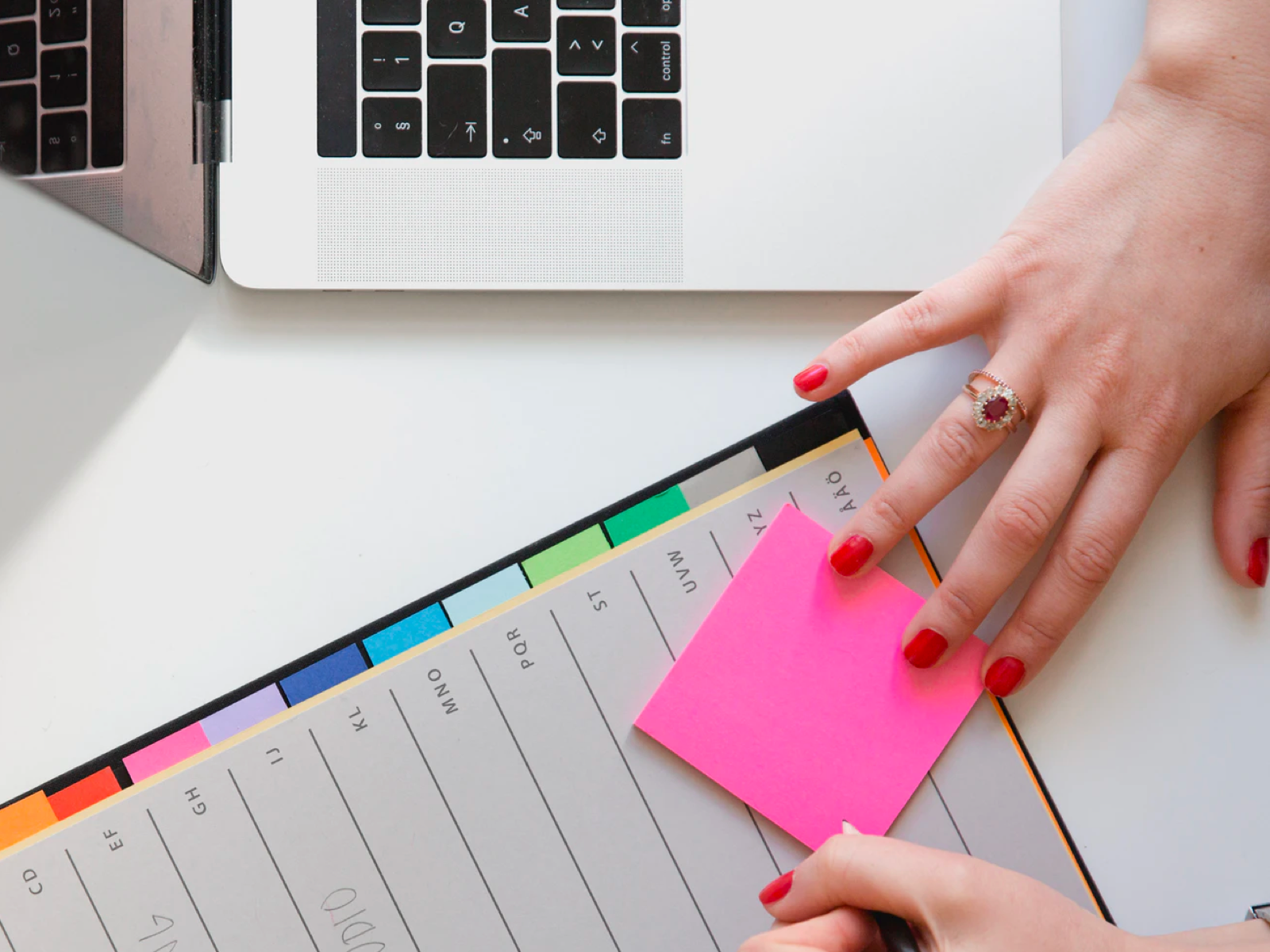 This is just like phone banking in politics. Sure, people have clicked ‘going’ on Facebook, but people are fickle these days. They’ll be hungover on the day or accidentally plan something else and not make it. Phoning them and having that personal contact will ensure that, if nothing else, the chance that they attend is greater because they’d feel guiltier about not turning up.

6. Give TLC to your best friends and maybe let them help you plan it

Your best friend has been through a lot with you. So why not have them help you plan your party? Buy them a beer and come up with a battle plan. Just like in political organising, where your most ardent supporters deserve goodies/extra TLC, your best friend can be your best weapon to help you mobilise birthday party guests. Just make sure you’re nice to them and show them how much you appreciate their help; otherwise they won’t be helping you the second time around.

You’re obviously a popular person and everyone will want to come to your party...but what about those cool friends of your friends that don’t even know you? New people you want to meet, but whose names you don’t really know (unless you stalk them and invite them through Facebook, which is creepy). Decentralise efforts! Take your coolest friends and tell them to bring 5 of their friends. Immediately, your social circle has grown two sizes. The likelihood of meeting someone really fun or who you fancy has just increased exponentially, and you’ll get a more varied birthday party demographic and make some new friends.

How do you get to the party? What do you need to bring? When does it start? Transparency in planning the event is key to giving people the peace of mind that they’re going into an organised event and won’t get lost in the middle of town. Especially for someone like great-aunt Maud, who’s not constantly hooked into Uber/Google maps, will appreciate the clarity.

Saying that your birthday party is tomorrow is no good. People won’t have time to make plans! While your best friends are likely to turn up, people these days have a lot on their plates. Equally, find a balance - organising a party 9 months in advance will likely annoy people with constant follow-ups, and that they won’t take a date *that* far in advance too seriously. About a month or two before the event is a good sweet spot.

10. Have the next party in mind

Use the unique opportunity of having all your great friends in one place to let them know about the next party so they can plan to attend again. Plus, with the undoubtedly merry atmosphere of a birthday party and (because you’ve taken all the right precautions) people bonding well, the mood will be such that attending another party of yours will sound like the best idea ever, meaning people will mentally commit to it in advance.

Contributor: Ned Howey Five concrete examples of how any party can implement digital actions across the framework for powering people-based growth.