The European Union is currently facing strain a backlash of anti-EU sentiment from Brexit to the far right French presidential run of Le Pen. The European People’s Party, a pan-European party launched this campaign to bring together citizens of Europe who know the strength of the Union and want a voice in saying why Europe should stay together. Tectonica built this multilingual NationBuilder site featuring an emotional powerful video message and letter which serves as an engagement point for citizens to leave their own stories through uploading images, messages or recording videos. 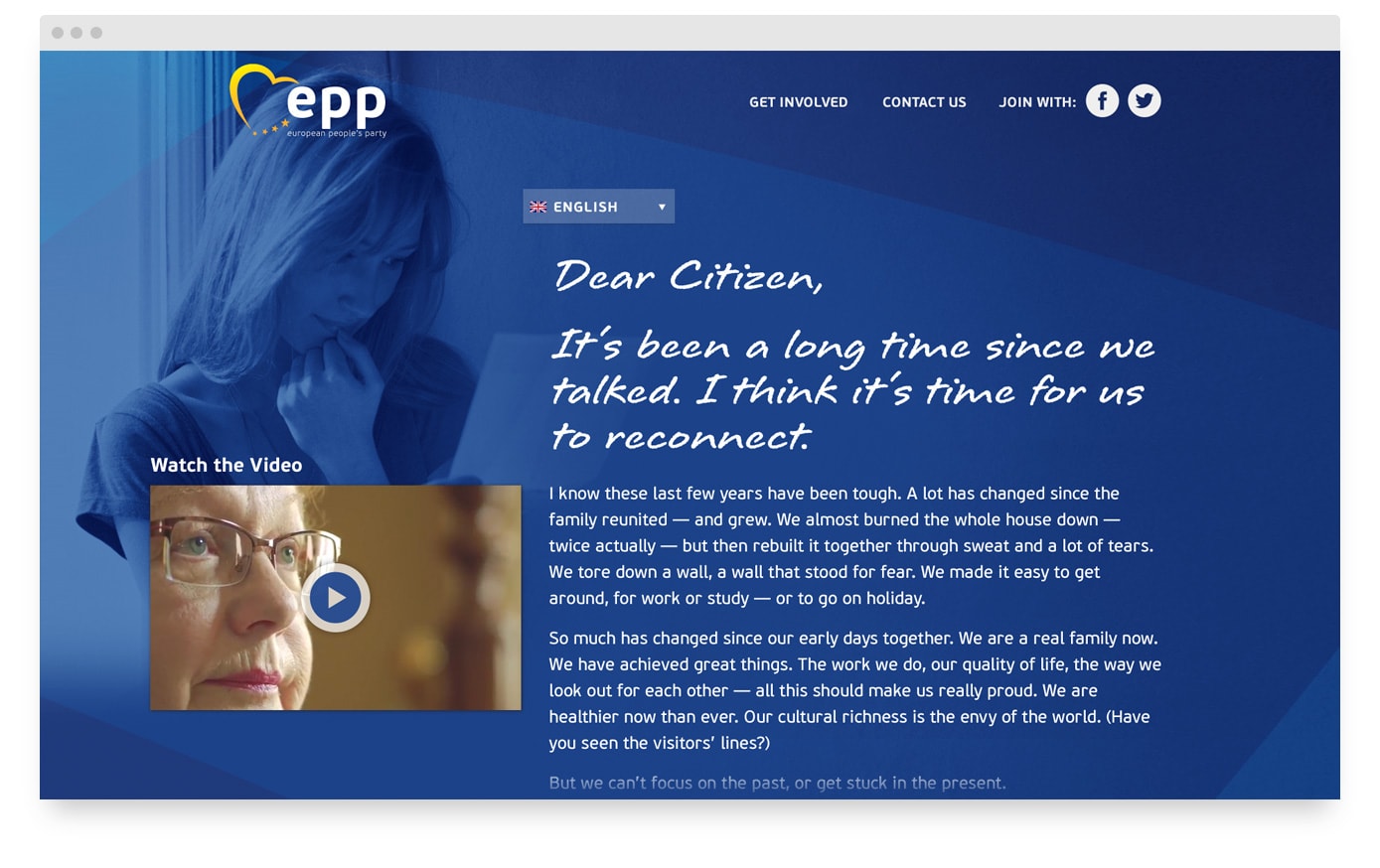 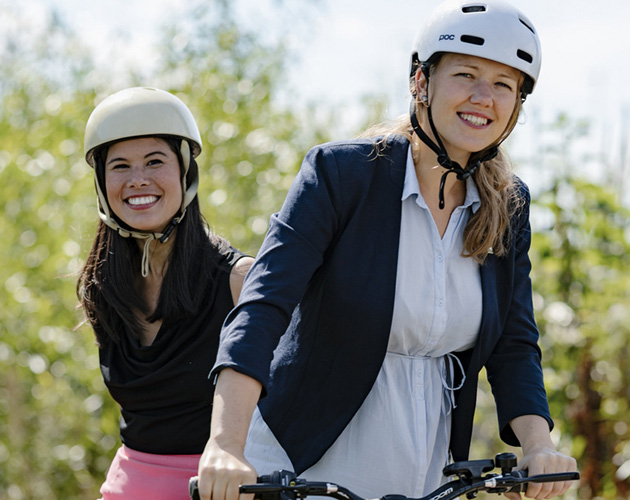 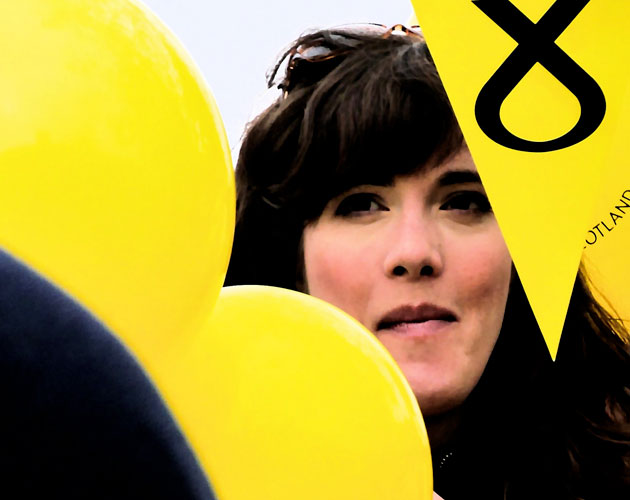 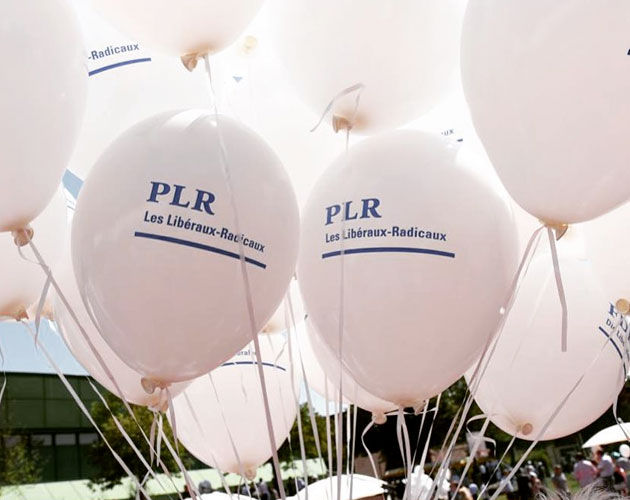