What is Digital Organising?

Today’s world is one which is undeniably digital.

The past two decades have seen industry after industry go online and the world of politics is no exception. However, outside of big scandals, relatively few have a clear grasp of what campaigns are doing online to move the meter.

Europe is no exception to this:  We know in a broad sense that the right wing - particularly a brand of populist and authoritarian right - is taking serious ground in Europe. But are those fighting for social, economic, and environmental justice doing what is needed, to win online?

To understand this, we conducted the first ever report on the State of Digital Organising in Europe. We reached out to over a thousand progressive organisations to conduct in depth qualitative interviews and an extensive online survey. 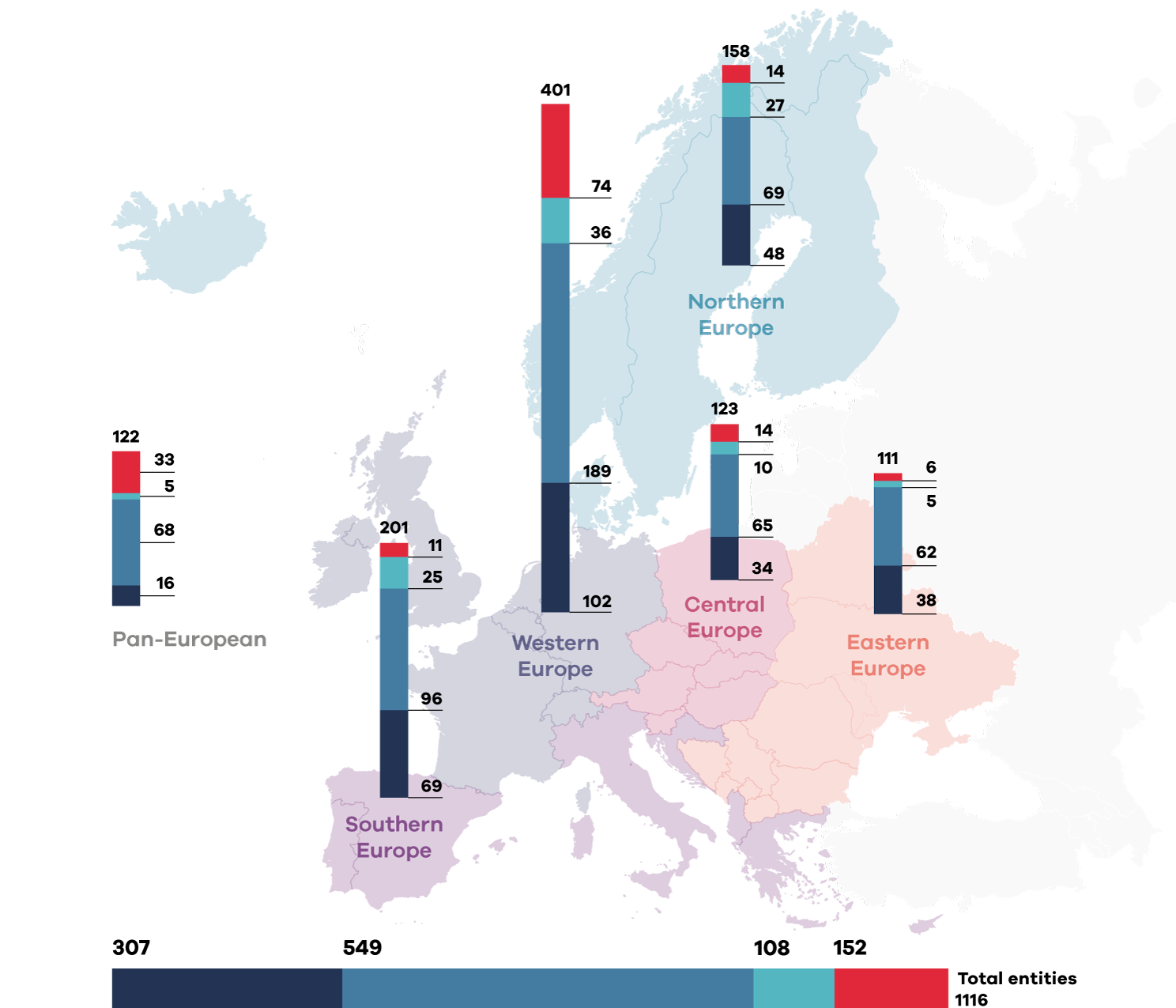 We didn't just survey tools and technologies, but instead developed our own five-part digital organising framework based to categorise and assess the universe of online activism.

The results were revelatory:

“While around three quarters (73%) said supporters should be organising their own actions a great deal or fair amount, less than one-third (32%) of organisations are actually running campaigns this way.”

“I think social media, in particular, has played a big part in moving things, I would say more to the right.”

“24% [of survey participants] said they lack hard skills...13% told us they had received no training at all, even from colleagues.”

Report on the State of Digital Organising in Europe

Report: The State of Digital Organising in Europe

Fact Sheet: The State of Digital Organising in Europe

Please help us spread the word to others in Europe advancing social, economic or environmental justice!

With the support of our Sponsors