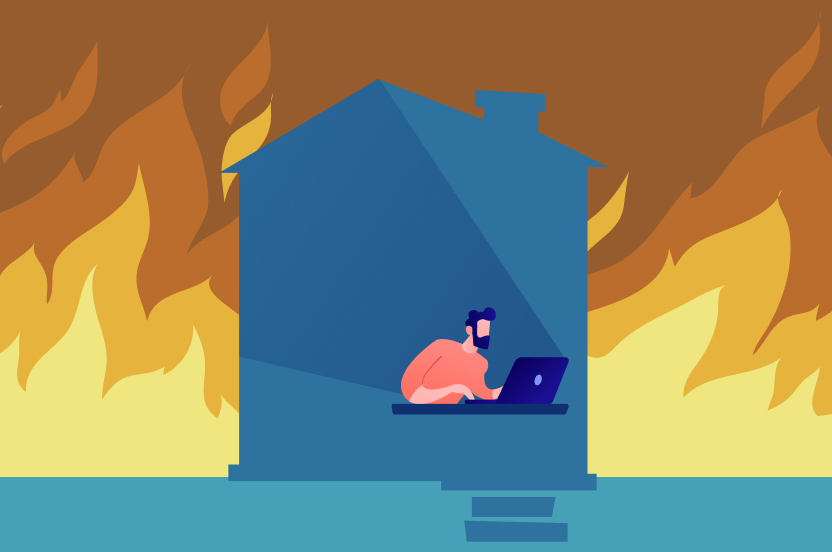 These days it feels like all the news is about fake news. Everywhere you turn another theory about its cause, its impact, and its proposed solutions seem to pop up. But one thing is clear: fake news is not going away.

The Capitol insurrection at the beginning of this year seems to have raised the stakes on how powerful threat disinformation is, with a good deal of discussion on the roots of these tragic events and learnings we can draw for other parts of the world (like Europe). We also agree on the interconnection between social media, disinformation, the rise of far-right politicians, and the weakening of democracy.

For organisations, electoral campaigns, and political parties, much of the questions that have been floating around is what to do if your campaign is hit by fake news that discredits it. And while almost every progressive campaign needs to take into account the disinformation environment we are currently living in, whether the campaign has been attacked or not. This is a much greater threat to candidates of color and female candidates. Climate change denialism, anti-choice movements, anti-vaccination groups, elections frauds believers. The list goes on. These are challenges we are facing in building our supporters or voter base every day.

However, the reality is, just like if your house were to set on fire if you are thinking about disinformation only after it already happens, you are sure to find yourself standing over a heap of ashes. If we spend most of our resources on trying to correct disinformation once it's out there, we are surely doomed. As Jiore Craig pointed out in “4 useful ways to fight disinformation”, if we invest early on, then our chances for success are there. The real prevention of harm from such dangers should mostly be happening before we even see the smoke.

And just like fire codes and safety standards changed the way architects designed buildings, we need to re-assess how we build campaigns for the digital age. Disinformation is a fire - easy to light, hard to fight. The sooner you start, the better it is for your campaign and the impact you are hoping to have.

To extend the metaphor a bit, to be well prepared for potential fire, we need to think about a couple of key items:

Fire extinguishers - ready at hand to put out small stupid things quickly. Not every disinformation requires our full attention. Sometimes just a reasonable reply in the comment will be enough or inviting our supporters to jump on the social media conversation and present their view. Sometimes disproportional measures might even make things worse.

Overhead sprinklers - there is a time when the fire spreads and we don’t want to get caught running around putting little fires out. We need bigger tactics like press conferences, running consistent media stories, or building partnerships with other groups.

Fire escape - some disinformation requires smaller reactions, and others bigger replies. There are also times when the best solution is to jump away from the fire and not give it more fuel. Sometimes disinformation is only happening in one channel when there is a small group of our supporters (i.e. on Instagram) or fake statements are obvious lies for our supporters. In this kind of situation, it might make more sense to prepare tea and just watch.

Fire alarms - is there a cloud of smoke coming up? We want to get on the front end when something lights up. Social listening is the tool we can use, although it requires lots of resources and advanced tools. If you work in the electoral campaign, we recommend using oppo research in a reverse way: define the information that can discredit your candidate and be ready with your communities to react when they see the light of the day.

Above are pretty within everyone’s range to implement when there is awareness and priority for them. There are also two extra that would require much more commitment, determination and consistency within your team:

Fire-proof insulation - this is our supporters base, its engagement and trust between people involved in our campaign, as well as a trust toward different levels of leadership. If it is in place, they can put out the fire when it begins to spread. Your supporters will be your early defenders.

Insurance - when the damage happens, you need to be able to rebuild your campaign fast, to strengthen your own narratives. To be able to do that, you need to have multiple messengers in advance. This is your guarantee.

* At Tectonica we are aware of the meaning and differences between fake news, disinformation and misinformation. In this blog post, we use them interchangeably as solutions we propose to apply to three of them. Although we encourage you to check the definitions out as it is good to know your enemy well. 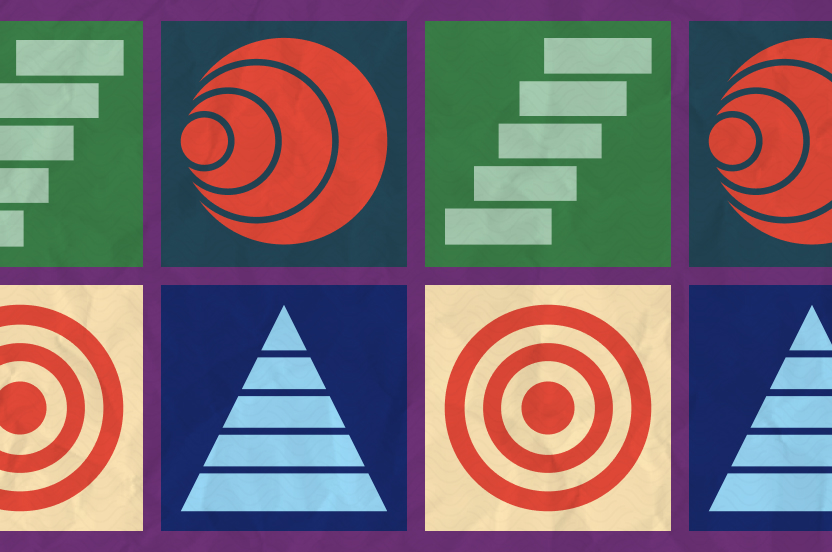 Contributor: Weronika Paszewska The work of making change is always a challenge. While there are many components we know fundamentally one thing is key: people. Unfortunately, a lot of organisations focus just on just reaching... 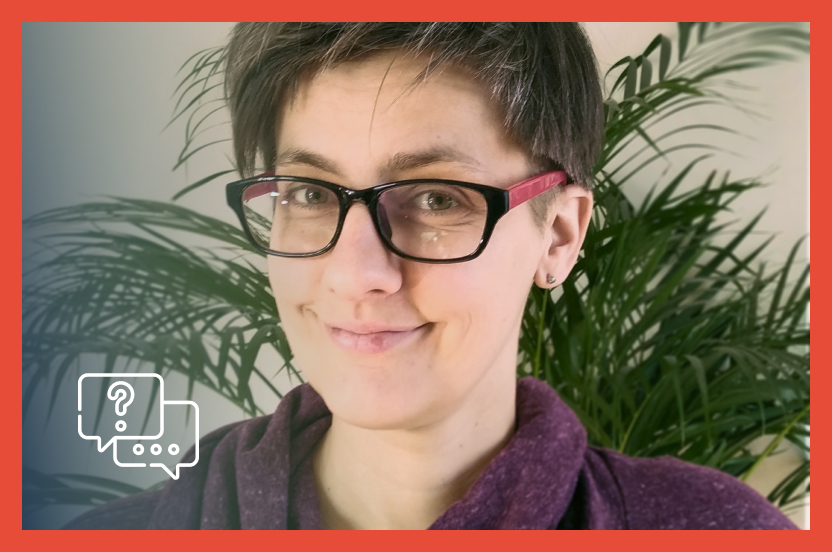 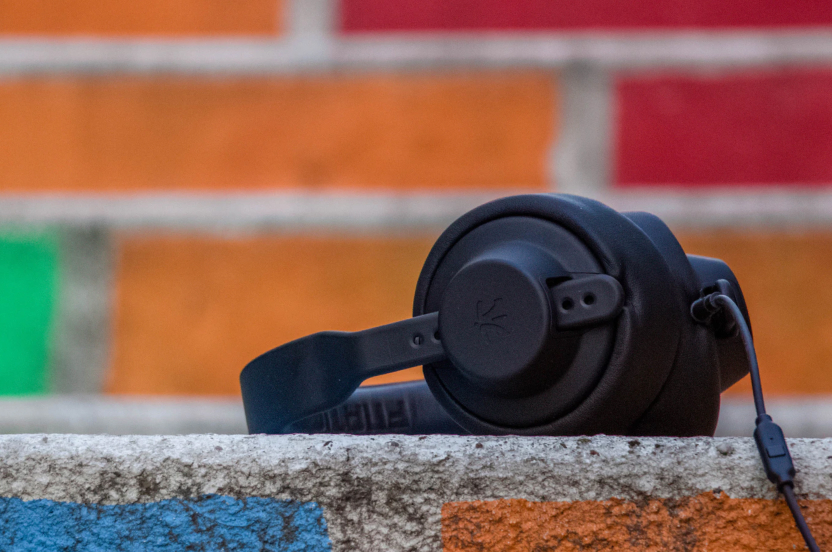 Is it Time to Join the Club? Clubhouse and its Potential for Campaigns that Organise Online.

Author: Ned Howey We’ve been hearing a lot of excitement over the new Clubhouse app - excitement that was meant on our part, for the most part with a degree of scepticism. A new social...