ICAN Norway is the Norwegian branch of the International Campaign to Abolish Nuclear Weapons, a coalition of non-governmental organisations all over the world advocating for the adherence to and implementation of the United Nations Treaty on the Prohibition of Nuclear Weapons. ICAN Norway coordinates a diverse group of 50 partner organisations within Norway who are united by their desire for a world free of nuclear weapons. 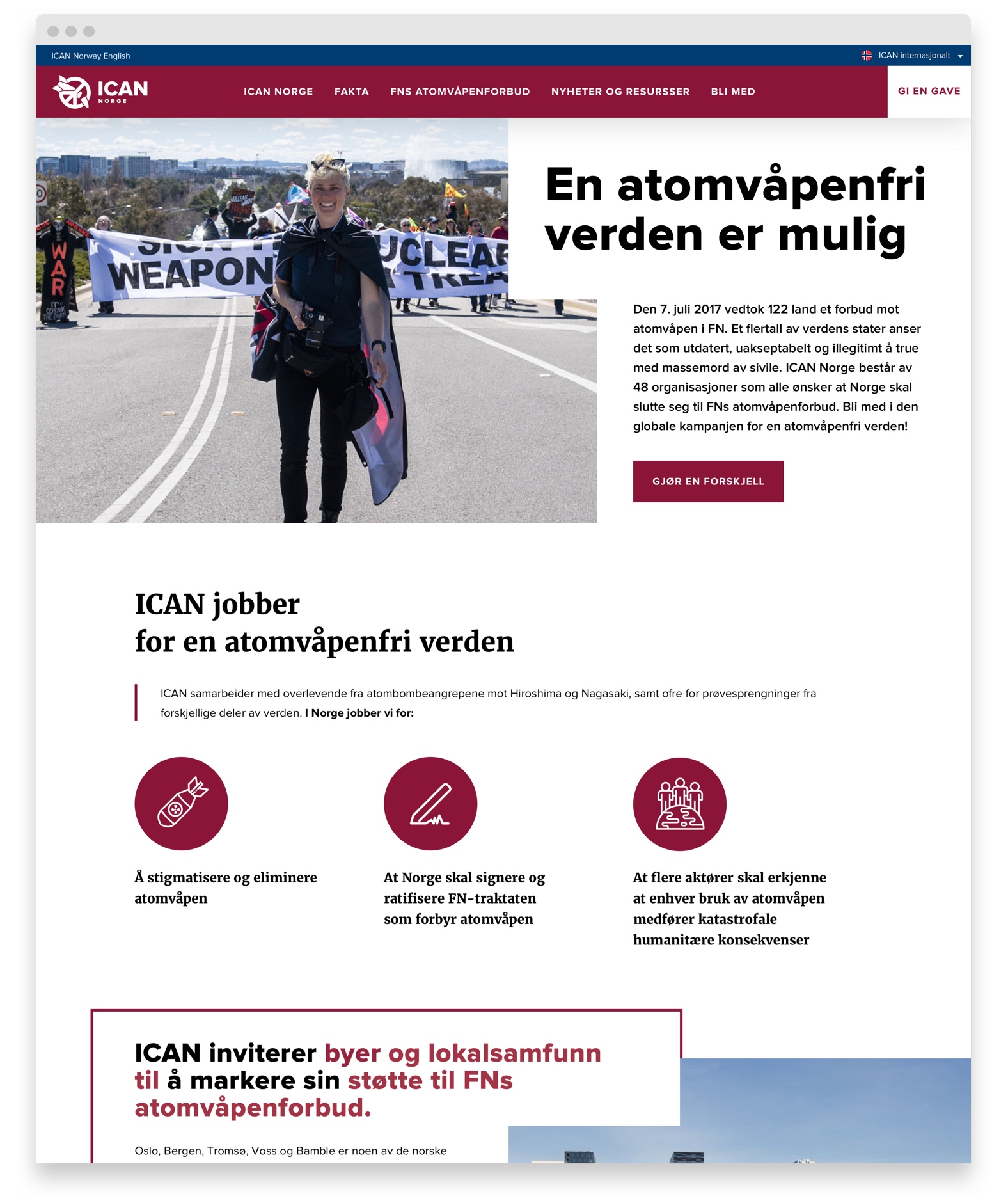 Our goal was to create a site that focuses on the specific needs of the organisation and gives supporters multiple opportunities for engagement to support its work and the work of its partners. We created a page for the partners’ network that shows the organisations that make up the coalition and also provides a way to sign up to become a new partner.

The information presented on the site is more accessible, coherent, and aligns with the new identify of ICAN International that we recently designed. We created a more straightforward donation page, as well as simpler sign ups for supporters to volunteer and receive updates on the role of Norway in the campaign and on the threat of nuclear weapons. We also moved the site from WordPress to NationBuilder, a fully integrated platform that allows for easier administration of actions, key to our goal of creating an action-oriented site. 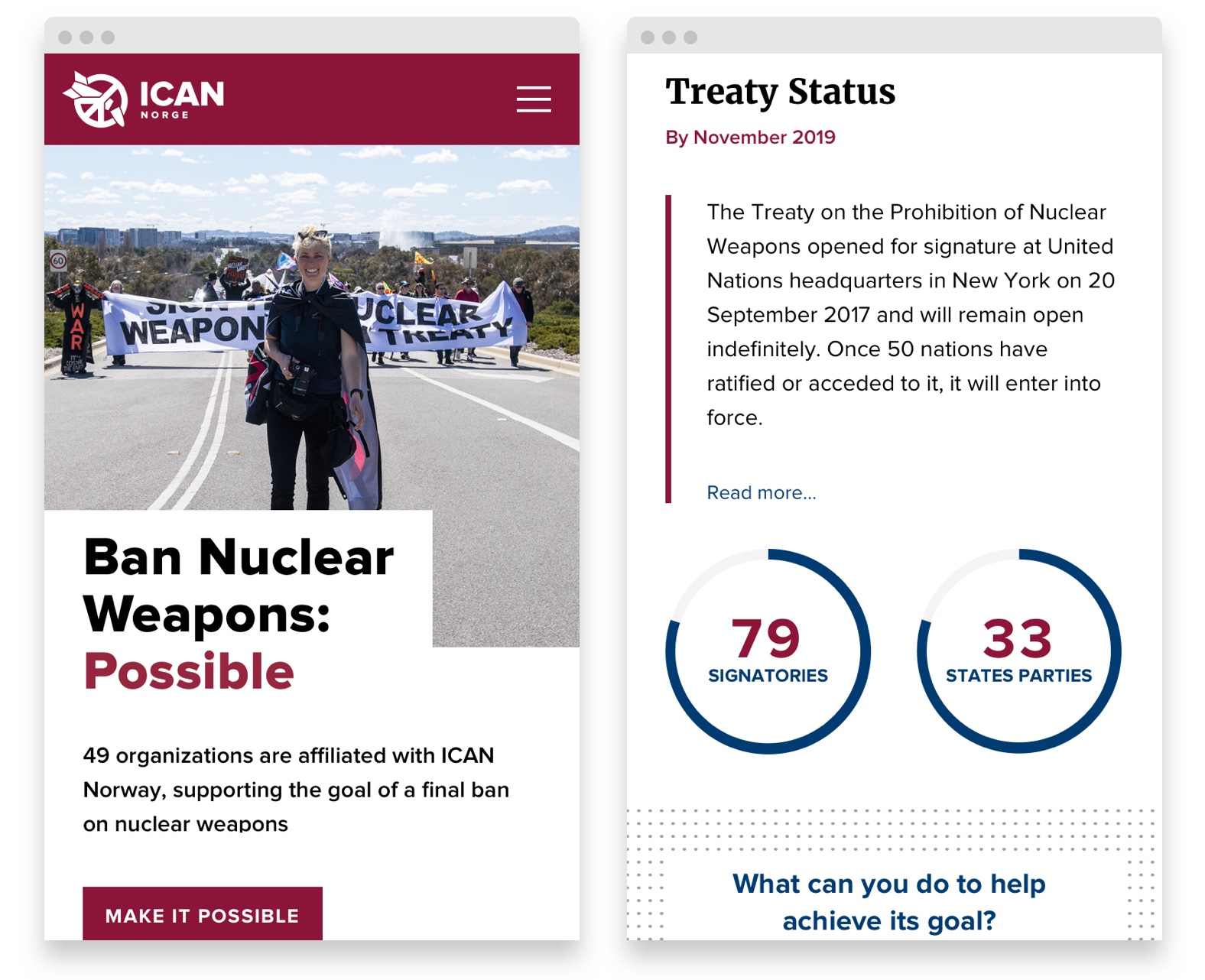 Tectonica wanted to implement the new branding that we had developed for ICAN International in a way that was distinctive enough to give ICAN Norway its own identity. The brand we created is accessible, engaging, and flexible enough for each organisation within the international coalition to be able to “make it speak” in a different cadence. With this new site, ICAN Norway is now able to more easily grow its coalition and community of supporters in order to move closer to its mission of achieving a world without nuclear weapons. 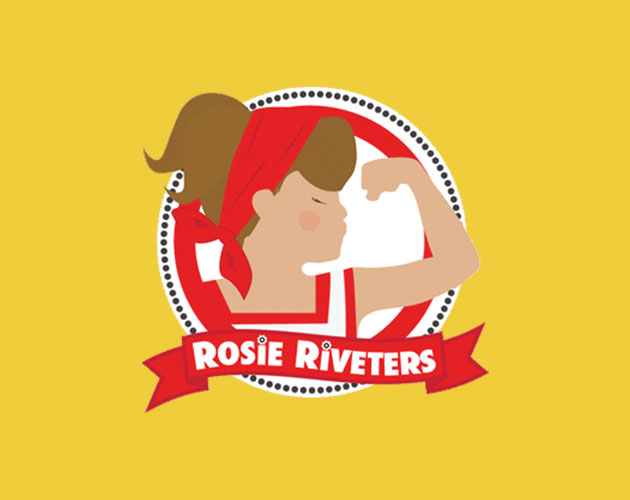 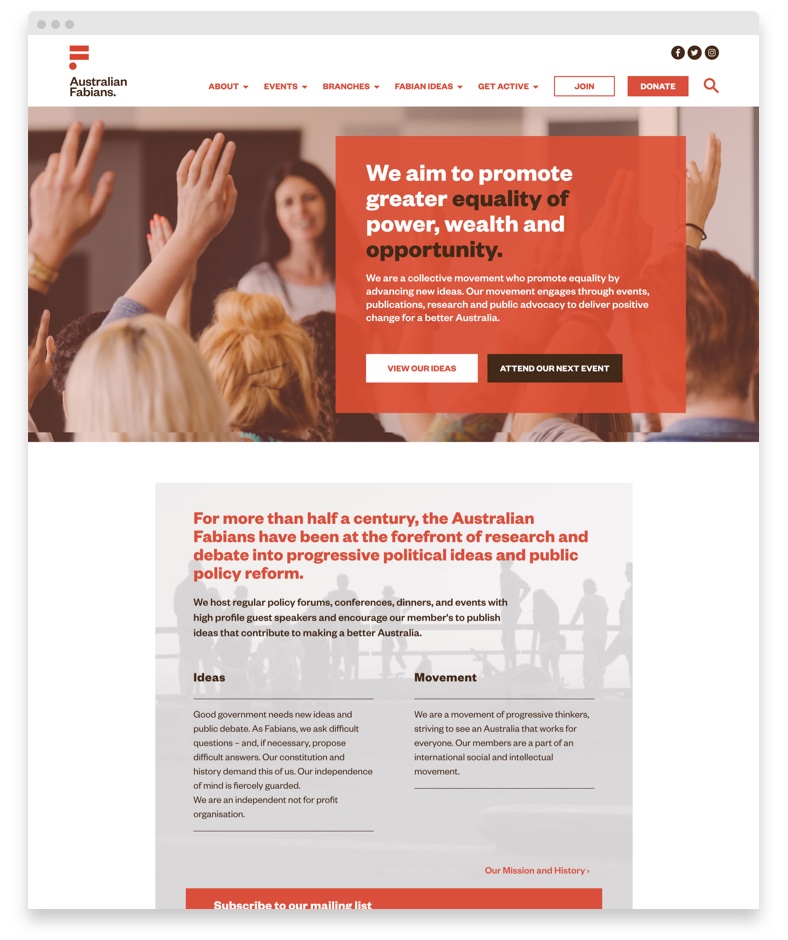