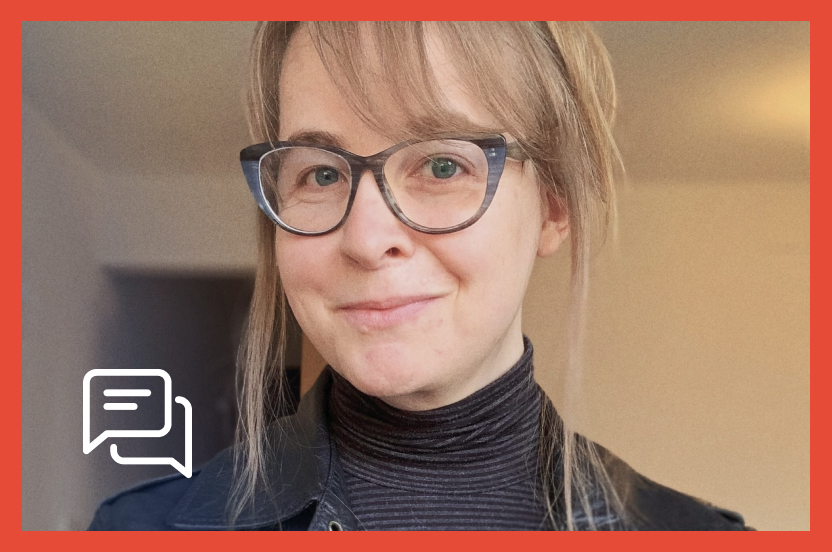 Tectonica is lucky to have one of the best teams on the planet. To help you get to know the amazing folks that make up our team, we'll be sharing interviews with different team members. Check out this interview with Mariana Spada, Chief Creative Officer and Co-Founder at Tectonica, where she describes how she found herself in this work and her view on digital organising.

Tell us a little about your role at Tectonica.

Ned and I are Co-founders of Tectonica, so I’ve been involved since the very beginning. Although my position always gravitated around UI/UX, my role has changed throughout the years. Particularly since we made the move to Spain, I became much more involved with the overseeing of the entire production process. That being said, design and creative directions are at the heart of my day-to-day work at Tectonica. In fact, that is my “official” title, Chief Creative Officer.

How did you end up working in this field?

My background is not in design but literature. I was not that interested in what I studied in college, and design was something that always appealed to me when I was very young (I actually created quite a number of design pieces for a student’s political organisation when I was in college).

Back in 2006, I started doing some freelance design work and helping friends and relatives with any needs they might have had. I don’t hold any official titles, so you could say I learned the skills along the way -and it’s certainly been a long way, 15 years! UI/UX was definitely the field that attracted me the most, and by 2009 I was working in a studio, in that same studio, in 2011, I met Ned. We started Tectonica kind of soon after that, which for me was a great experience because the agency brought two things I was incredibly passionate about, such as progressive politics and design.

How do you understand digital organising in the current context, and how might it change in the coming years?

I think it is critically important that the powers of good in this world start to understand and embrace the possibilities of Digital Organising to nurture a stronger, more authentic bond with supporters. This means, without a doubt, that we need to shake a little bit the ways some of these things are done. I always keep in my head what Ned explains to our clients about Digital Organising, that is not a “department” or a “part of what you do”, but an overarching method that completely changes the perspective of what you do. I also think that in the current correlation of forces, where digital behemoths are so clearly biased towards the amplification of extremists messages, not paying attention to the possibilities of Digital Organising is a luxury that organisations fighting for change simply cannot afford.

How has the Covid-19 pandemic changed digital organising and how will it continue to change things further within the world of campaigning?

Well, I think it became a kind of cliché to say that the digitisation of everything just took a decade-long leap forward in just one year because of the pandemic. And I’m not saying this in an entirely optimistic way, rather the contrary. Because of that leap, many organisations found themselves (with no warning nor time to prepare) in a state where their very way of operating was fundamentally, sometimes almost fatally challenged.

How do you organise a campaign without people in the field? How do you keep holding those events where so much of the interpersonal dynamics grow and develop? How do you maintain your base mobilised and engaged in the middle of a lockdown, remote work, and home-schooling?

Many organisers were confronted with these questions for the very first time, but also some of them that might have already had some familiarity with Digital Organising, quickly started to try new things, iterating new ways of keeping their impact going, and sometimes growing it during the pandemic. I believe people still crave personal connections beyond the screen, and we will be seeing more of that as the pandemic moves towards its end, but I also think Digital Organising is here to stay and will play an even bigger role in the future.

What do you think makes Tectonica stand out in this sector?

Our team, without a doubt. You don’t find the level of expertise that our team of professionals has in just any company. We are truly an interdisciplinary, international, extremely diverse group of people that brings expertise from so many different contexts and life experiences. People who believe that the mission of the agency is fundamentally critical for the world at this moment. I feel blessed to have the opportunity to learn from them every day.

What has been the most exciting project you’ve worked on?

That is a very difficult question. We have worked on so many rewarding projects in the last 8 years. From national-level winning campaigns to small, school-boarding ones, to projects that had an emotional impact on myself that sometimes, frankly, was not easy to manage.

I do remember though one project we made for an organisation of immigrant women in Argentina. It was in the context of a “marathon” program called “Accion Local” we did back in 2015. The entire staff would choose by voting an organisation that had a big impact at the local level, and in 48 hours we would provide them (at no cost) digital strategy services, branding services, and a website build. So, in a weekend, these women would have a website that would help them increase the impact they had in their community. We had such a great time, these women were so inspiring and strong, and resilient. I remember we worked around the clock (our coders taking shifts during the time to get the site done on time), but in the end, we made it. That Sunday, as we approached launch time, some of the ladies brought us an amazing lunch of ceviche, chicharron and causa that wiped out any physical exhaustion we had. Everything was so delicious and I ate SO MUCH! It was by far one of the best rewards I ever had for any work I’ve done :) 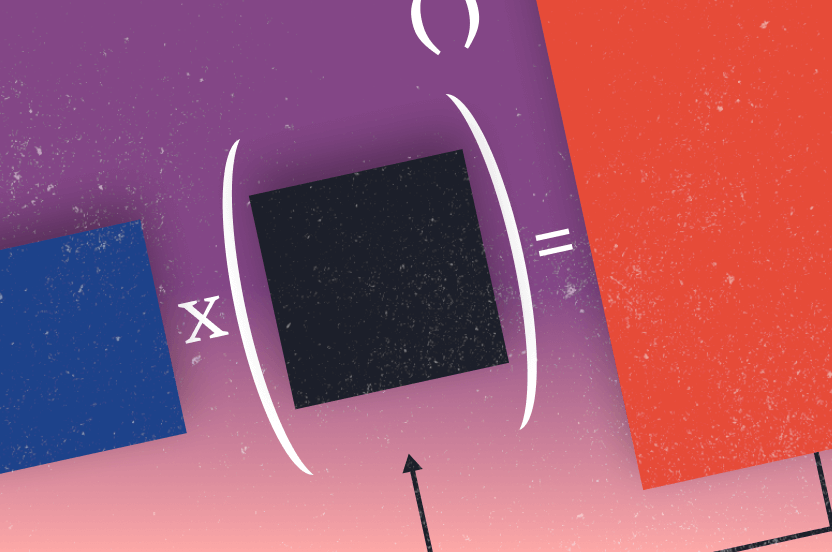 How Can We Measure Organising?

This article explores the thinking behind our new model for understanding how organising works to build power and impact political change. We are not the first to wrestle with these questions nor the only ones... 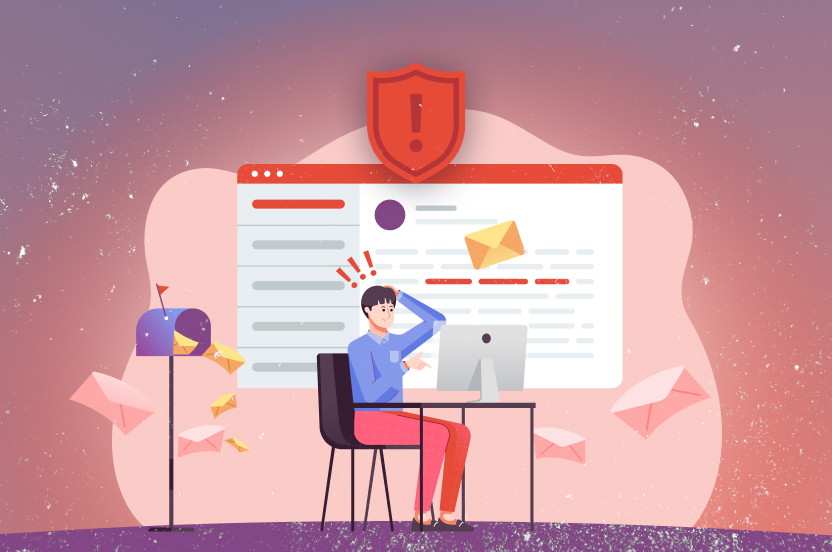 Contributor: Ned Howey and Weronika Paszewska Over the past few years, it's been interesting to see how the general perception around the power of digital to influence our politics - both inside and outside of... 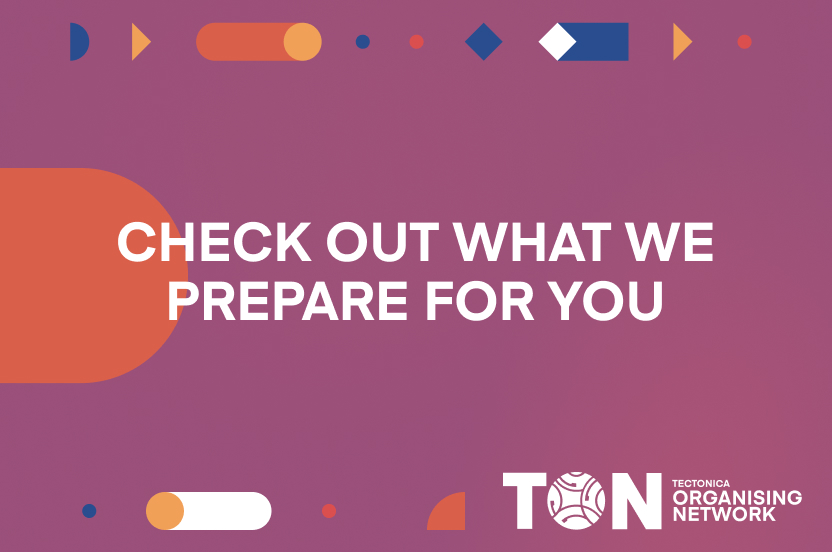 TON Newsletter - Check out what we prepared for you