2018 was an intense year not just for us, but the world. In Europe, Brexit plunged the continent into political chaos, bringing with it a wave of right wing populism. Middle East continued to be a bloody warzone. The US has seen more explosive rhetoric and unpredictable Twitter madness from its President as well as a government shutdown, and Russia has been inflicting terror not only on its neighbouring countries, but also people who dared rally against the regime.

In the midst of this storm, we are proud to support progressive and pro-democracy causes from around the world, providing them with end-to-end technological services and enabling them to crack the mould and rise up and mobilise their supporters. In the Year in Review, Tectonica is excited to be featured in its showcase of client case studies in the work of Groen (the Flemish Green Party), as well mentions for our projects on two other continents: the OSIH campaign in Cameroon, as well as Haddad and MyActionCenter in Brazil. They are a part of the resistance in the face of oppressive regimes and governments and we’re working passionately every day to make their impact as large as possible, to make sure our future is something to look forward to. 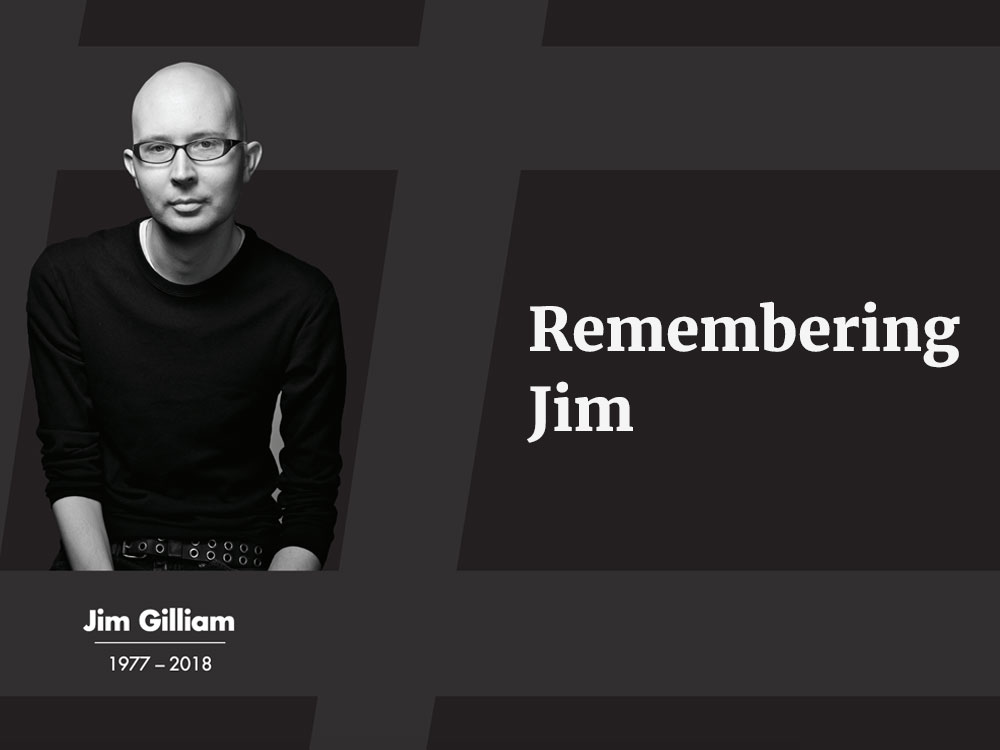 Tectonica and NationBuilder go back a long way. We have worked on over 100 projects together, and NationBuilder’s integrated technological infrastructure has provided perfect bricks and mortar for our work. Not only do we share their philosophy that modern digital organizing lies in using technology in a holistic way in order to connect with your followers and building meaningful, lasting engagement. We also love them. The people in NationBuilder are fantastic, and we are excited to be part of this digital family. Year in Review 2018 is a testament to the great mission we are all dedicated to and make happen every day. However, it is also a piece of solemn reflection. In late 2018, NationBuilder’s beloved founder, Jim Gilliam, passed away after losing a long battle with a string of terrible illnesses. We miss him every day. We know that his legacy will be honoured through the hard and meaningful work of NationBuilder and its incredible people, and we will certainly make sure to help carry on his vision and carry on turning it into reality. Thank you for everything, Jim.