NationBuilder is a platform whose integrated and multifaceted functionalities not only offer ground-up movement building but also high-level full-scale digital infrastructure solutions for political parties. We’ve created these visual graphics to explain the range of the various potential implementations we’ve seen parties utilize.

Click the image to view the graphic in PDF:

Over the past several years NationBuilder has taken the world of digital organizing by storm, going from a small upstart system to the the most widely used political software in the world.

Many, when first thinking of NationBuilder, think of the system that offers an out of the box solution for people setting up movements on the fly. And certainly it has that potential for people who want to take an idea and build a movement out of it from zero.

What is particularly powerful about the system for political parties, is that it is so multifaceted in its features. It uses an integrated mix of online engagement with supporters, data management, and high level communications through social media and email.

Indeed, the ability to share one multi-tiered database for a number of sites of a party makes the flow, processing, segmentation, and data utilization extremely powerful to achieve party objectives, from everyday messaging and organizing to larger goals of winning elections.

Many years ago, Tectonica implemented one the of the first such networks for the UK Labour Party which had a system of several hundred sites built on themes that we designed for candidates, MPs, and regional offices.

Of course, the specific needs of each party are entirely dependent upon many factors such as context, infrastructure, and current digital systems being implemented. Since this first network implementation for Labour, we’ve built a large variety of network structures for political parties we’ve worked with: from the Scottish National Party’s main website to Mien Plan A - a campaign of the SPÖ Austria’s ruling party, to the FDP - Liberalen - Switzerland’s oldest political party (169 years!) , and most recently, our use of networks for over 400 campaign sites which took French President Emmanuel Macron's newly formed Party En Marche ! from no candidates declared to more than 60% of the French National Assembly in a matter of weeks.

NationBuilder’s potential for implementation to meet party needs are great and diverse, not just in functionality, strategy and methodology of individual campaigns but also in how these campaigns are configured in relationship to one another across the digital backend of a party’s political infrastructure. To help explain clearly some of the main types of implementations that are possible we’ve created a visual graphic. 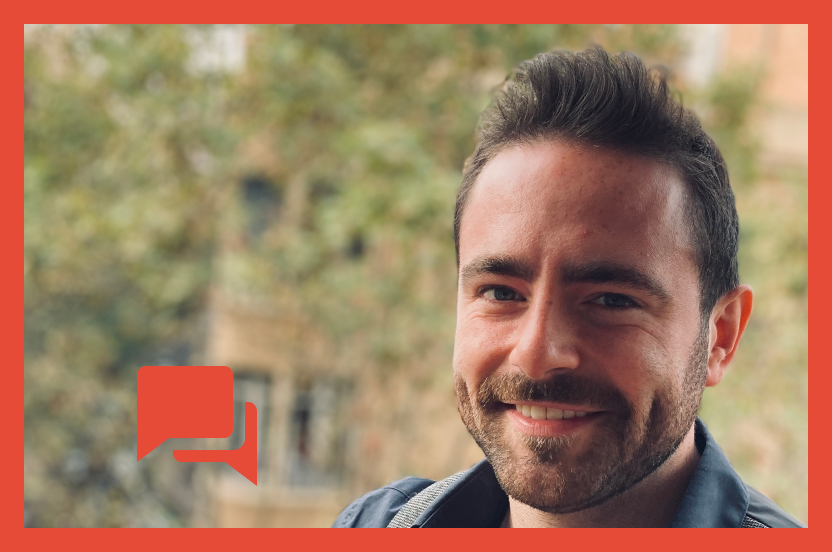 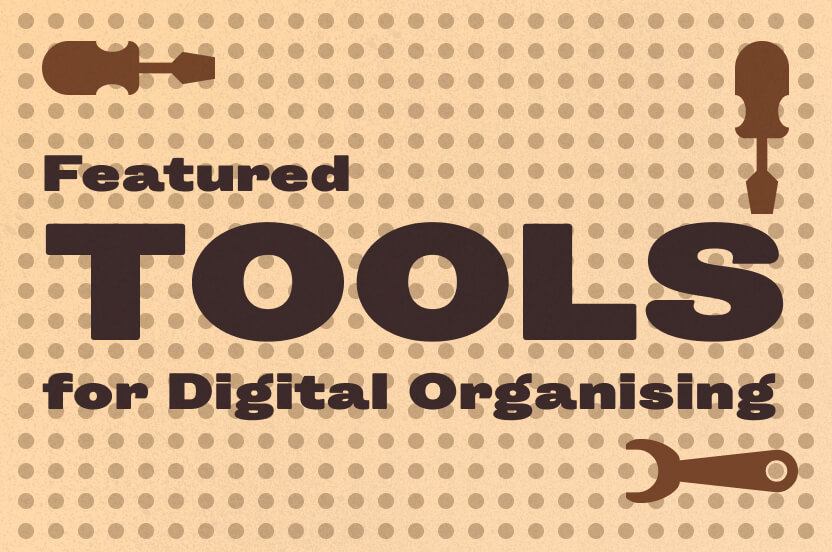 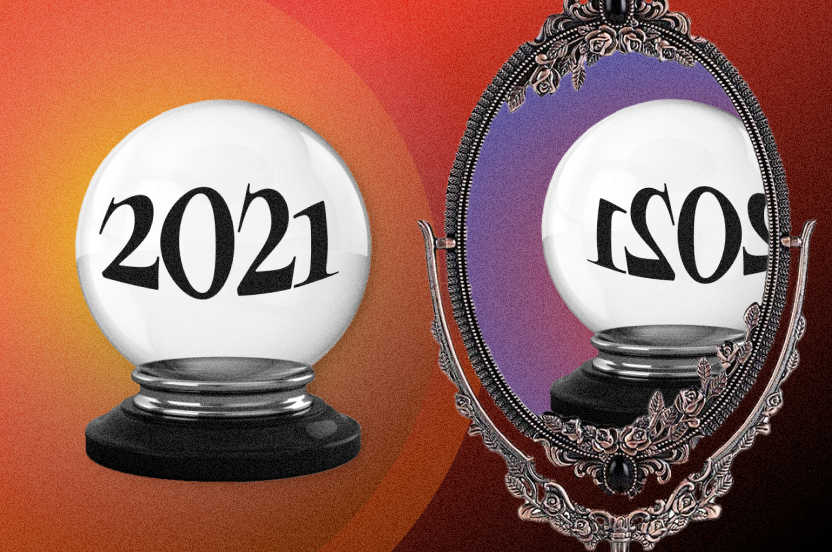