These questions are at the heart of the analysis in this book. How do leaders translate collective action into political power—or not? How do they build a community that stands behind them, and then wield the power of that community in political negotiations?”

In 2015 the leaders of LUCHA, Arizona’s progressive social justice organisation born on the back of a massive protest vigil against the State’s draconian anti-immigration policies, faced the challenge of determining their next fight to mobilise their base around. While political elites, allied progressive organisations, and DC-based white political consultants warned against the pragmatism and lack of potential for success of taking on the issue, the organisation’s leader’s decided to move forward with fighting for an increase in the State’s minimum wage. They did so for one clear reason: their constituents had made it clear to them that this was the cause they wanted to undertake. Against all odds, the organisation went on to build power and win the measure. The organising around this campaign served as a basis for a key role they played in electoral mobilisation around the 2020 elections, which ‘turned Arizona blue’ and dislodged Trump from office. This is just one of the major lessons explored in depth in “Prisms of People: Power & Organizing in Twenty-First Century America”, which successfully outlines an essential guiding logic for how we can win progressive power. As the book shows, despite the reality that most efforts to create progressive change do not result in the outcomes they seek, there are decisions which leaders of organisations can make that will enable the building of blocks of success...

The massively important research presented in this book, demonstrates that the strategic decisions behind the efforts of six organisations - outliers for their success in building power - resulted in a central finding that should serve as a new fundamental tenet for anyone organising for change: power built through collective action is able to do so through organisations nurturing a constituent base that are independent, committed, and flexible.

Objective: Discussion with the Authors 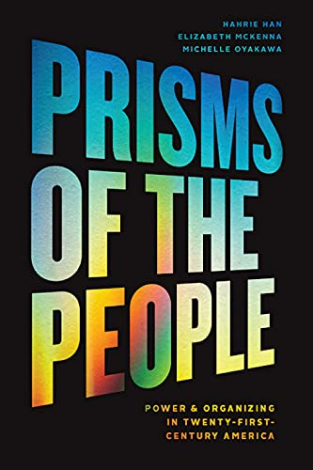 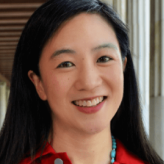 Hahrie Han is the Inaugural Director of the SNF Agora Institute, the Stavros Niarchos Foundation Professor of Political Science, and Faculty Director of the P3 Research Lab at Johns Hopkins University. She specializes in the study of organizing, movements, civic engagement, and democracy.

She has previously published three books: How Organizations Develop Activists: Civic Associations and Leadership in the 21st Century; Groundbreakers: How Obama's 2.2 Million Volunteers Transformed Campaigning in America; and, Moved to Action: Motivation, Participation, and Inequality in American Politics. 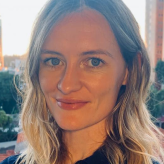 Elizabeth McKenna is a post-doc at the SNF Agora Institute at Johns Hopkins University and P3 Lab. She received her Ph.D. in sociology from the University of California, Berkeley. Elizabeth uses multiple methods (ethnographic, interview, spatial, and network analysis) to study organizations, power, and political change. Her current research program examines how civil society can both enable and constrain democracy. 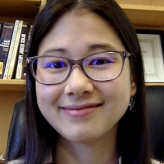 Michelle Oyakawa is an assistant professor of sociology at Muskingum University in Ohio. She studies the intersection of race, religion, and social movements through her research on leaders and organizations.

She received her PhD in sociology from The Ohio State University in 2017. Her work has been published in academic journals, including Qualitative Sociology, Sociology of Religion, and the Journal of Community Psychology