We’re thrilled to announce that we were awarded two of the top prizes at the Reed Awards 2020, including the much coveted Best Website award for our work with the International Campaign to Abolish Nuclear Weapons (ICAN). This was the third time that we were nominated for Best Website, and we are over the moon that we’ve finally won! 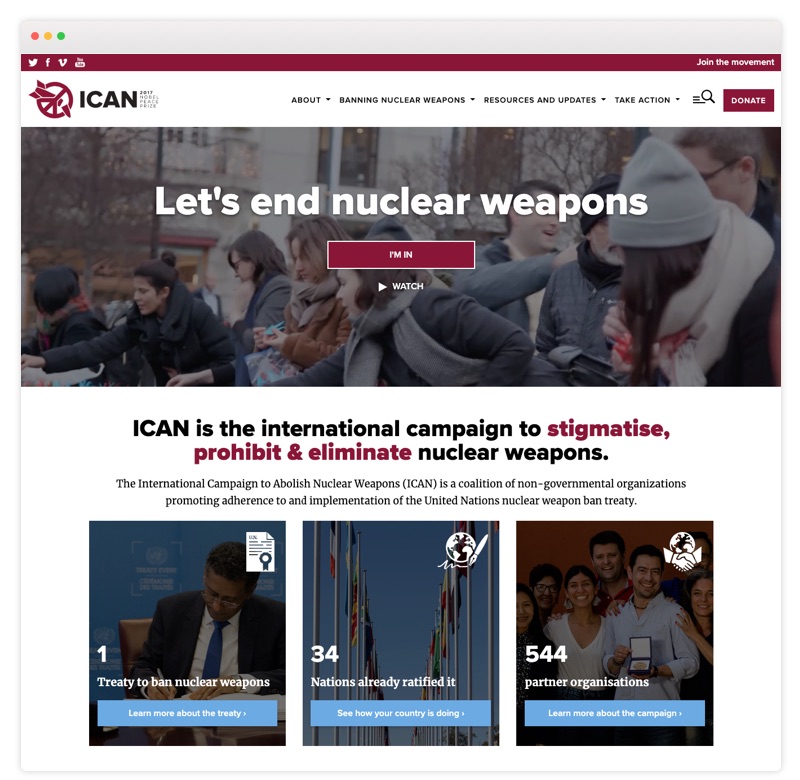 ICAN is a Nobel Prize winning global coalition of over 500 NGOs advocating for nuclear disarmament. Tectonica worked with ICAN to advance their digital strategy with the goal of engaging thousands of new supporters around the world to push forward their mission to stigmatise, prohibit, and eliminate nuclear weapons. We created a new site on the NationBuilder platform to take advantage of NB’s fully integrated set of tools, including flexible digital tools that would allow ICAN to quickly spin up rapid response actions, engagement campaigns, and build strong relationships with supporters. With the new website, ICAN has been able to organise actions for various campaigns and scale engagement for its growing number of supporters. NationBuilder integration ensured that supporters have a relationship with the organisation that is dynamic and responsive to their needs and abilities, making it easier for ICAN to continue to grow their movement to abolish nuclear weapons. 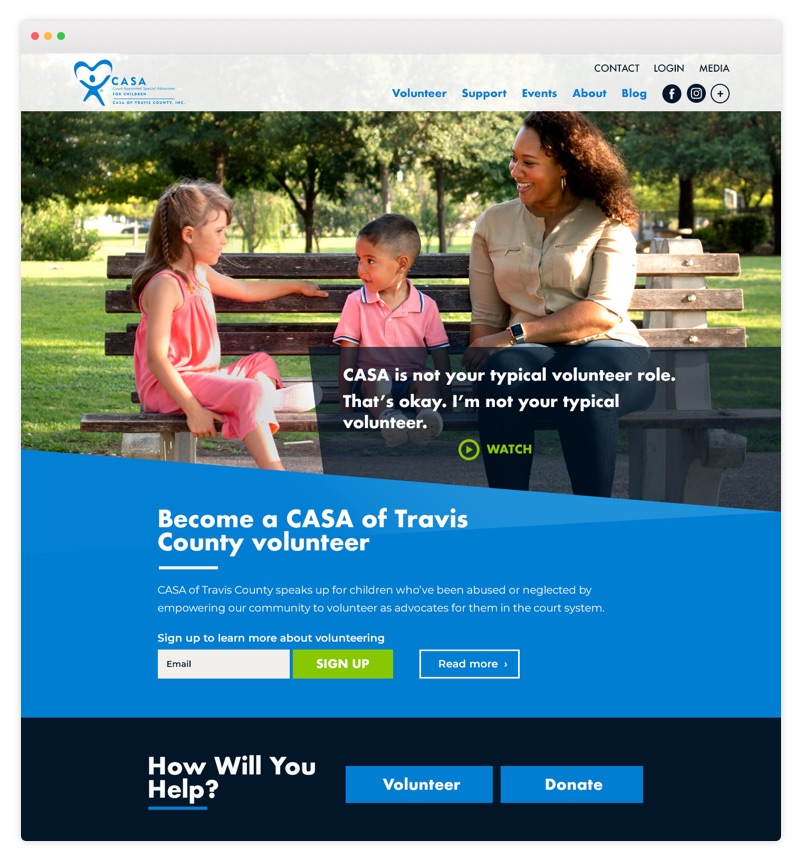 We are also honoured to have won for Best Website for Issue Advocacy or Public Affairs Campaign for our work with Casa Travis. This is the second time we’ve been nominated in this category and our first win. CASA (Court Appointed Special Advocates) of Travis County is an incredible organisation in Texas that works to educate and empower diverse community volunteers to ensure that abused and neglected children have advocates in the county’s overburdened child welfare system. Volunteers are at the core of their work and provide much needed support to children in their interactions with social workers, attorneys, judges, and courtrooms. We worked with CASA to transform their digital approach to make it easier to recruit qualified volunteers and help them achieve their goal of providing an advocate for every child in need in the county. 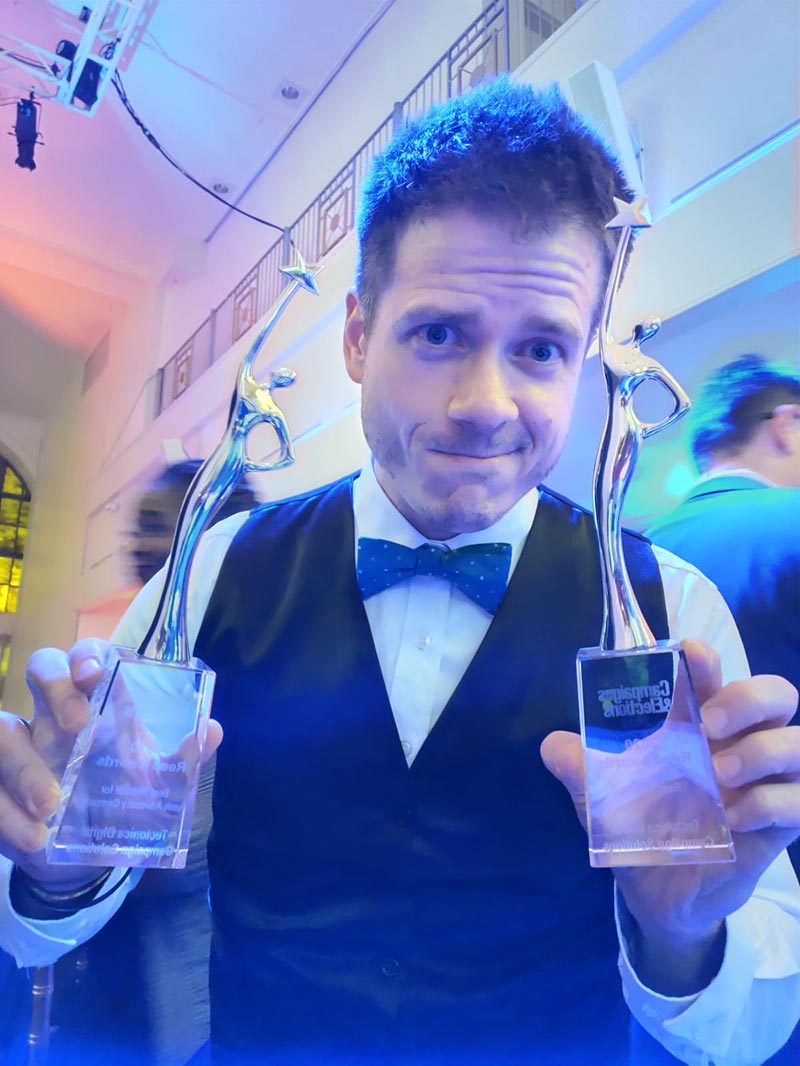 Winners were honoured at The Reed Awards Conference at the Ritz Carlton in Atlanta, GA on February 20, 2020. Named for Campaigns & Elections founder Stanley Foster Reed, the Reed Awards were created to recognize the best in political communications, and are often referred to as “the Oscars” of our industry.

Overall, we were nominated in five categories, including for Best Action Center/Grassroots Website (ICAN), Best Campaign logo and Branding - organization/PAC (ICAN), and Best European Website (MDG Norwegian Greens). We’re grateful to all our clients whose inspiring and tireless work is making the world a safer and better place to live.