Video killed the internet star? Quite the opposite actually.

It seems like video is everywhere online these days: social, web, email, etc.

But just how important is video in digital organising? And why is it popping up everywhere?

Imagine you’re surfing through the internet, say, Facebook (and let’s say *definitely* not during work time...). You get a notification from an organisation you support. You think to yourself ‘Ok cool, this sounds great, but is this going to be one of those cheesy videos that are simply *everywhere* and don’t really say anything and are there for the sake of it?’

But the thumbnail looks gripping, so you click through.

And you start watching.

Human stories, voices, stats, and stunning visuals hit you. You suddenly don’t feel like a passive ‘scroller-by’ - you’re sucked into the life and soul of the organisation, politician or cause you support. You’re no longer a bystander, you’re a mobilised part of the group.

Why is good video this powerful? And what’s its place in modern organising, and what technologies are there to make it happen?

Well, let’s just take a look at the most vibrant tech video trends of late. Snapchat, Tik Tok (which is currently valued at over 75 billion USD, more than Uber), Instagram stories, and Facebook live have taken off hugely, not just amongst the young people on social media, but also politicians, nonprofits, advocacy groups, celebrities, and everyone in between. One doesn’t need to go farther than looking at Alexandria Ocasio-Cortez’s use of video in her latest revolutionarily successful New York campaign - especially her novel and exciting use of Instagram stories. There’s also the technical evolution of video capabilities which have led to a heavier use of video as a key component on the web. HTML5, for example, initially released in 2014, has transformed the video experience, allowing not only allowing broader spectrum of API integrations, but also better video quality, looping, and editing flexibility, leading to a more authentic video experience overall. 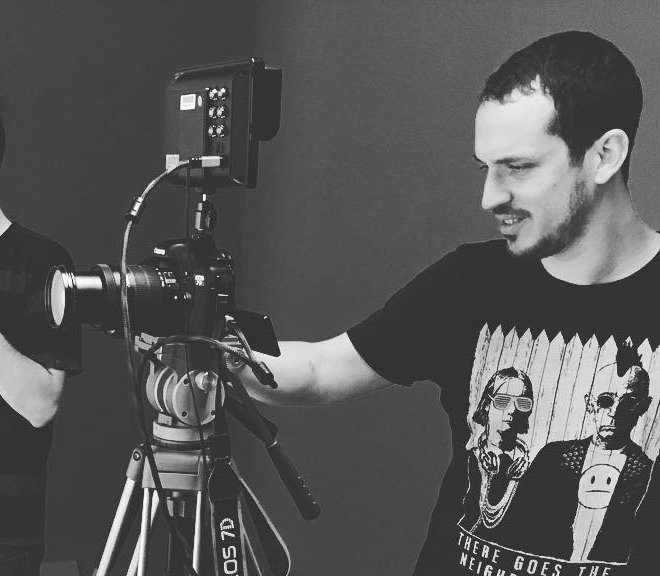 Tectonica recognises the huge place of video in modern organising. This is why we have teamed up with Marino Morduchowicz, a phenomenal video editor who will transform any footage into gripping video, which we will seamlessly integrate into your digital framework. Marino has worked in Argentina as a video editor for 15 years and is highly competent both with offline and online editing, which he did for 25 films as well as numerous commercials for agencies like Ogilvy, DDb, Meeting Point, Savaglio, as well as for brands like Coca Cola, KFC, Chevrolet, Visa, etc. In the past few years he moved into editing documentaries as well, the last of which was a co-production between England and the US called "White walls say nothing".

We realise that transfer of files, and ensuring your video is top notch might have been a nightmare for you in the past - so we make the process straightforward and fluid. We use top technology and editing software to make sure video editing (including footage shot on site and found footage) can be easily transferred to us - Marino then creates nothing short of a work of art out of it. Having video integrated in this way, and working hand-in-hand with our trusted expert will ensure your media presence has maximal effect and achieves the desired results; rather than just being ‘another video’.

An example we’re particularly proud of which demonstrates this is the video for Jewish Voices for Peace. Footage which dissects the impact of the highly controversial Canary Mission on Israeli Society and the Jewish community.

It’s a powerful example of how a combination of community, powerful visuals, and human stories can help to get across a very raw, stirring message in an effective yet sensitive way.

Want revolutionary video capabilities for your site? Get in touch - we’d love to talk with you. 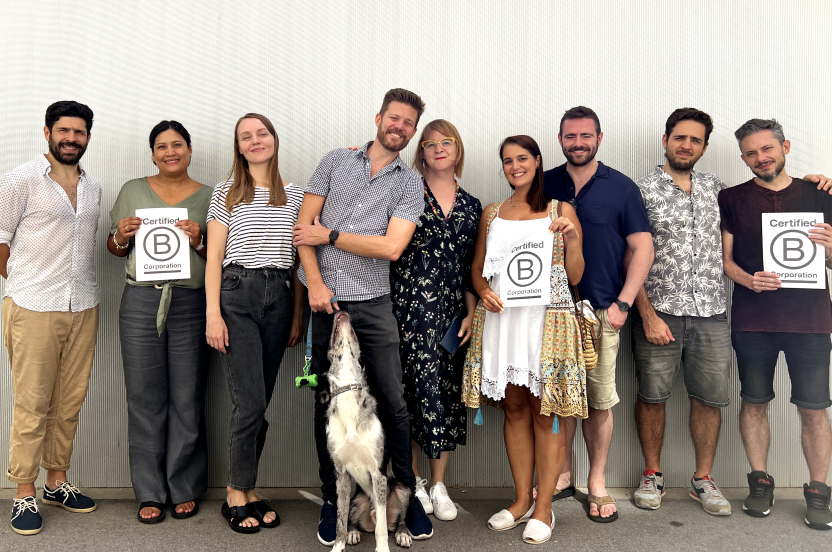 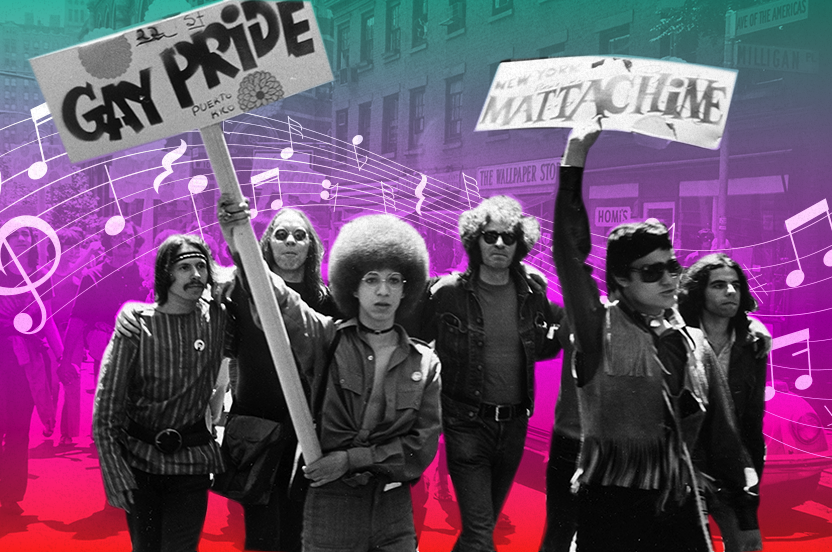