United by our values, diverse in our skills and everything else.

We may be known as a tech company, but the innovation we seek is a changed world: societies that are more open, democracy flourishing around the globe with social, economic and environmental justice an accomplished reality.

We believe that real change does not fundamentally come from technology:

It comes from people.

Everything we do are humans, and the relationships that connect them. It is with these humans - our team, our clients and their communities - that our story flourishes. 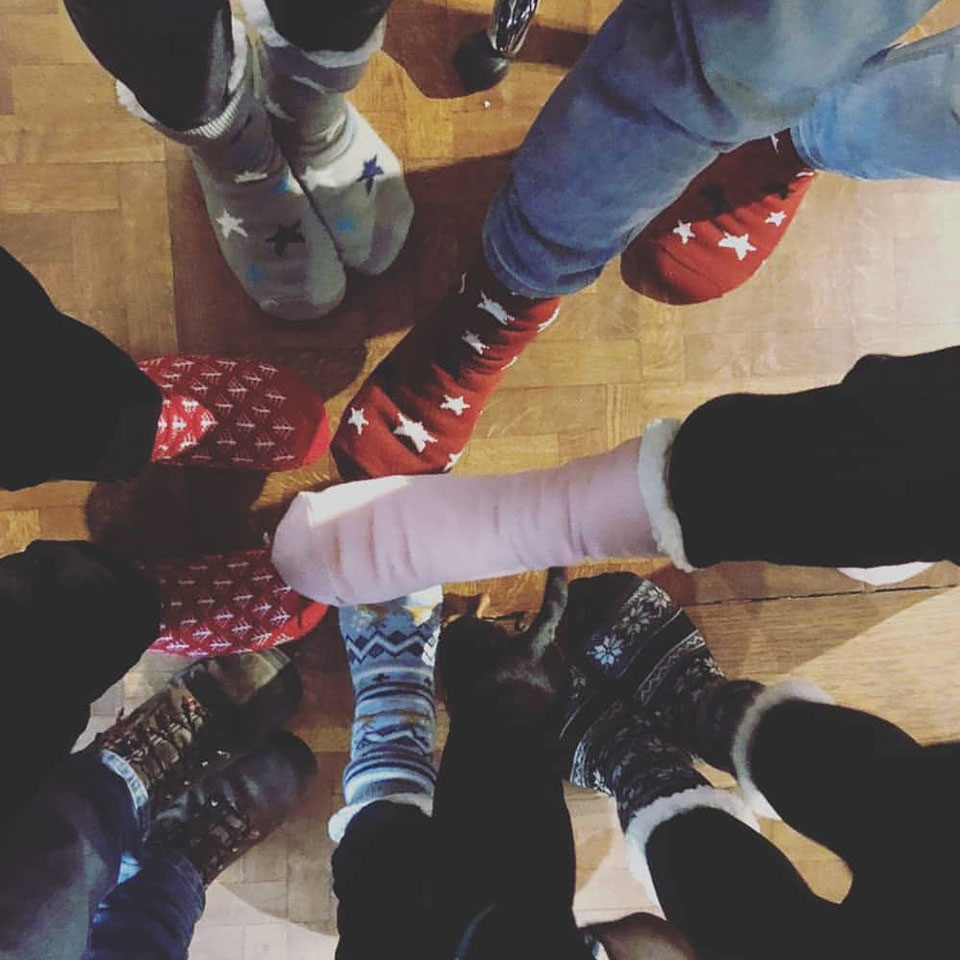 It is the reason we started Tectonica. Founders Ned Howey and Mariana Spada shared a vision for work that uses the power of the internet to catalyze people-based movements for positive change in the world. With nothing but a couple folding chairs and their laptops they founded Tectonica Studios in 2012 in Buenos Aires, Argentina.

Within a year, we were assembling a team of top tier talent and creating projects across the US and Europe. A number of these early clients, such as web projects for successful state-level fights for marriage equality, were on NationBuilder at the time a very new organising platform would go on to be the most used political software on the planet. We built the first NationBuilder network project for the UK Labour Party, connecting hundreds of efforts for MPs, candidates and organisations across the UK. 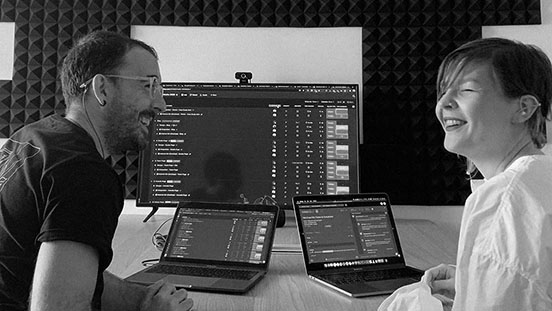 To meet the physical needs of our team, we moved into a beautiful early 20th Century building around the corner from Buenos Aires’ famous Obelisco. That office would be our home for six years as we grew in the impact and scope of our work, serving clients such the Scottish National Party, Sadiq Khan’s London mayoral campaign, and French President Emmanuel Macron’s En Marche! Our work extended across every continent on the globe (OK, with the exception of Antarctica!). 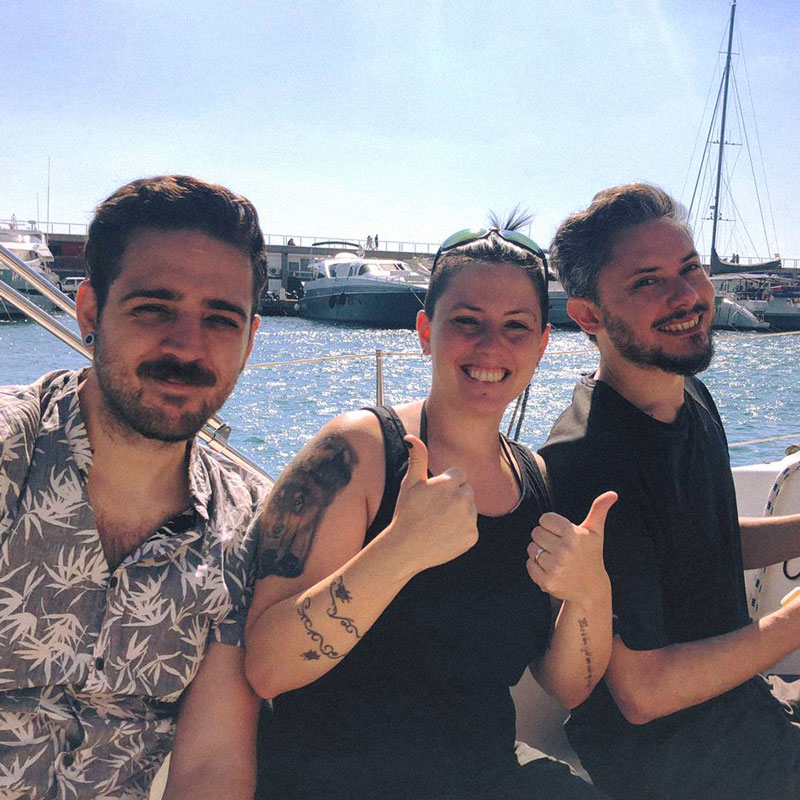 In 2018, it became clear that our clients were wanting a broader set of solutions than we were currently offering. While our work had always had a deep element of strategy and methodology, for us to successfully transform our client’s efforts we needed to grow.

We made the decision to move our headquarters to Europe in 2019. We wanted to be closer to our client base and to have the opportunity to expand the scope of our solutions. With the addition of Auwlyee Cabrera as our COO, the Spanish government named us a business of ‘Special Economic Interest’ in the area of innovation, helping us relocate to Barcelona. That same year we won Best International Firm at the Reed Awards. 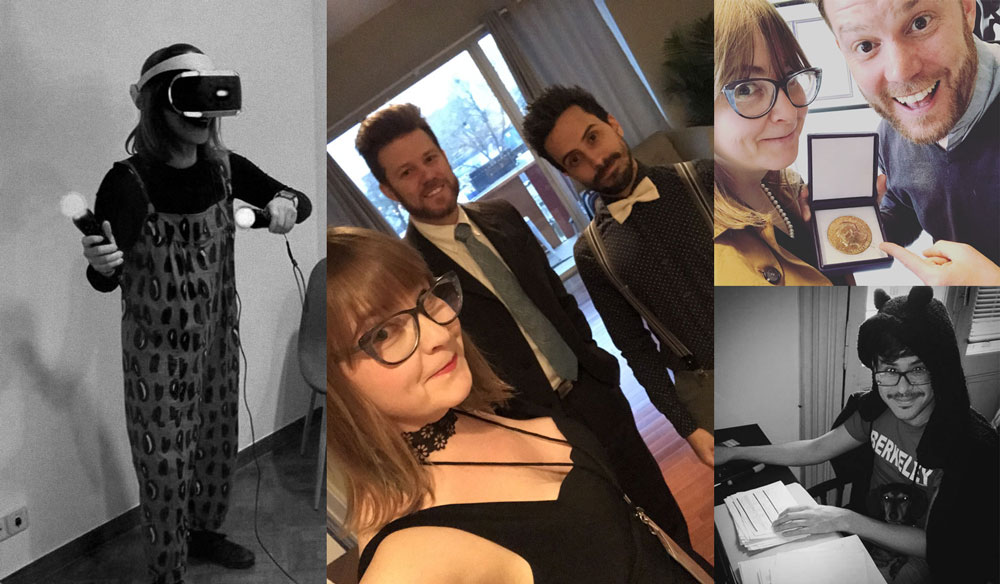 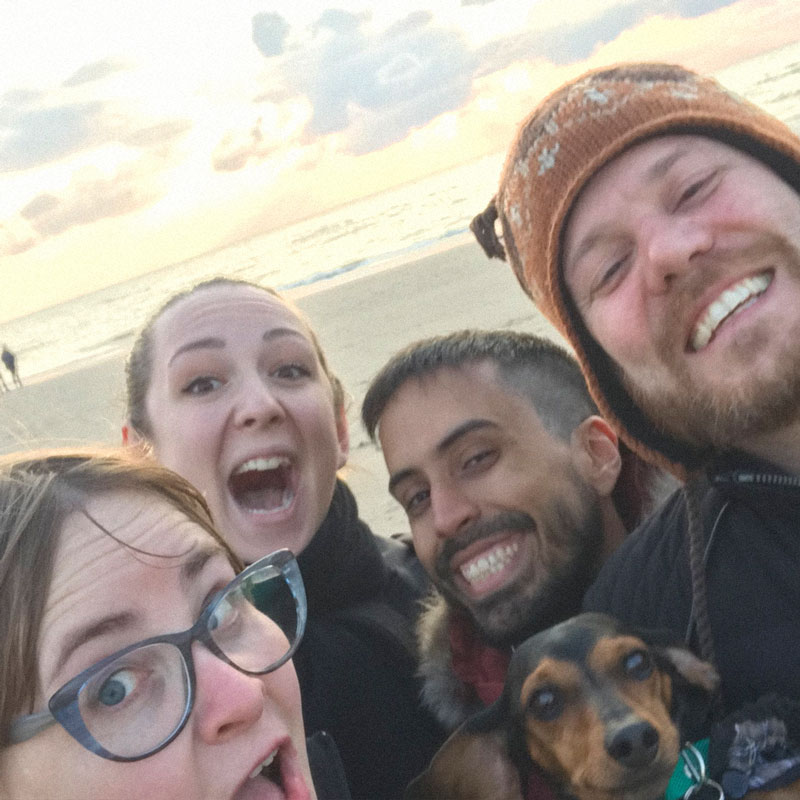 Our team today, while headquartered in Barcelona, has members working from Europe, Argentina and the US. The team itself is, at its core, international in its outlook. We are proud to be immigrants and LBGTQ owned and majority operated. We believe that our perspective as ‘outsiders’ gives us the cultural humility to understand our clients better and create solutions custom to each project. We find strength in diversity, from our team’s backgrounds and experiences outside societal privilege, to their specialised skills - bringing the absolute highest quality talent to our work.

Tectonica transforms the work of organisations and campaigns for progressive political change. For us, it is the art of digital organising.